News & views from the Abbey

HIGHEST NUMBER OF HOMEMOVERS IN OVER A DECADE, SAYS NEW REPORT 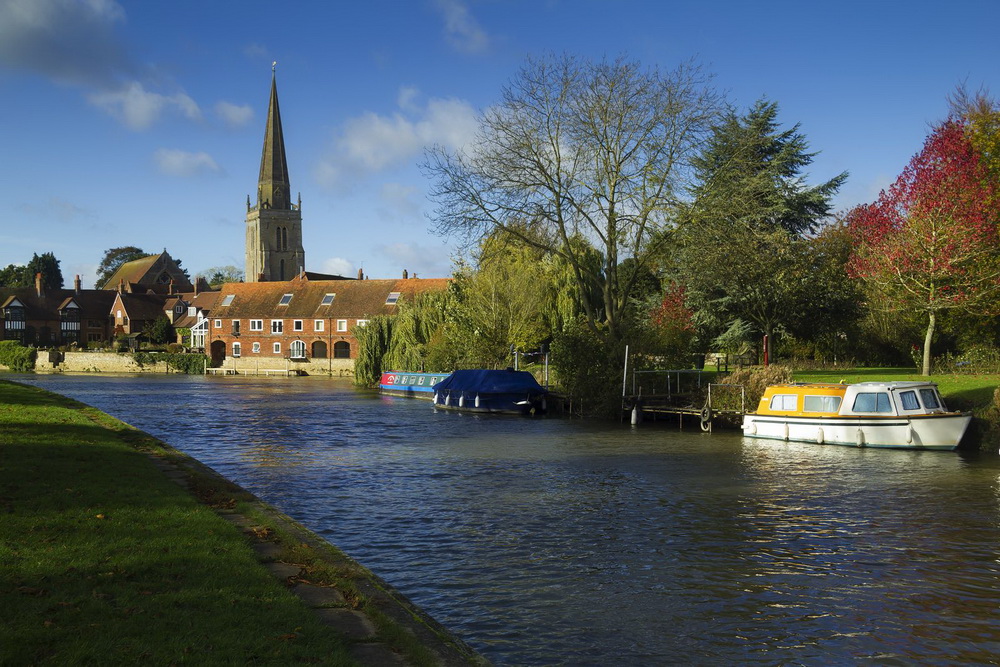 October 26, 2020 UK Housing Market There’s been a huge rise in buying, selling and letting activity across the UK in recent months. With the housing market “running hot”, 2020 should see a strong end to the year in property. The surge of activity that has taken place across the UK property sector over the past few months has been unprecedented. A new report from consultant TwentyCi reveals that transaction levels are now the strongest they...
Continue reading
437 Hits
0 Comments
Tags:
TwentyCi Moving Home UK house prices First Time Buyers October 26 2020 UK Housing Market
Tweet
437 Hits
0 Comments

London and the south-east are dragging down house price growth.
House prices inched ahead in November but Brexit uncertainty has left the property market “relatively subdued” according to Nationwide building society.

However in cash terms the average price of a home in the UK actually fell by nearly £500 on the month, but because of seasonal adjustments used by Nationwide, its index recorded a rise.

The direction of house prices will be heavily dependent on the outcome of the Brexit vote on 11 December and what emerges after that. Nationwide said that if the uncertainty lifted, then prices were likely to spring back.

Its chief economist, Robert Gardner, said: “If the uncertainty lifts in the months ahead and employment continues to rise, there is scope for activity to pick up through next year.

“The squeeze on household incomes is already moderating and policymakers have signalled that, if the economy performs as they expect, interest rates are only expected to rise at a modest pace and to a limited extent in the years ahead.”

But the Bank of England’s warning this week that house prices could tumble by 30% following a no-deal Brexit is already having an impact on the market, according to property experts.

Jonathan Hopper, managing director of Garrington Property Finders, said: “While the ‘armageddon’ scenarios run by Mr Carney will be brushed off by many as unlikely, they will further sober the thinking of over-optimistic sellers and cautious buyers.

“For now, his comments have served only to dial up the uncertainty - and the pattern of subdued business-as-usual continues.

“Despite the shortage of homes for sale, a steady stream of strategic buyers are pouncing on buying opportunities that may not be around if the market normalises in 2019.”

Nationwide highlighted how the supply of housing was improving after a decade in which Britain had not built sufficient housing for a growing population.

It added that once additional dwellings were counted – particularly from the wave of office-to-residential conversions, then housebuilding has virtually returned to peak 2007 levels. In total, 1.9m dwellings have been built in England since 2007, representing an 8.5% increase in the total stock of homes.

Cookies are only used for analytics purposes, none of your data is retained.
Ok